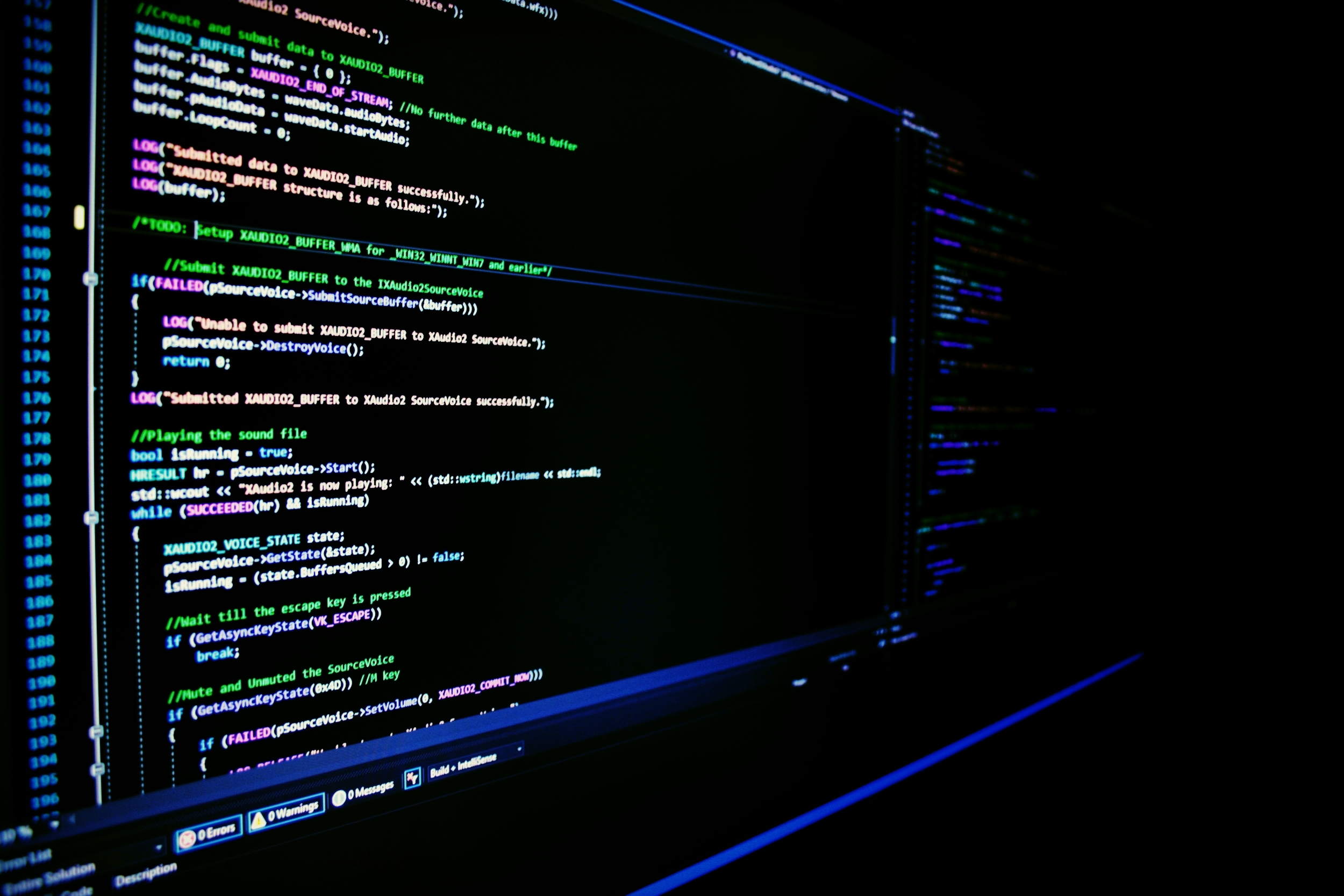 As part of our DSbD technology project we’re looking at porting some of our code from our ARWAIN project to run on the Morello FVP.  Our ARWAIN project is a UK government funded project developing indoor localisation tech for the Fire and Rescue Service.  Part of this is a wearable IoT device that takes inputs from various sensor and fuses them via a Neural Network to calculate the path the wearer has taken as well as their activity.  Security for this device is going to be a key issue, especially when we start looking at other applications such as the Police and Defence Sector.  Running our code on DSbD enabled technology will go a long way towards ensuring the security of our system.

How are we going to start?

Firstly we need to make sure we can cross-compile standard C++ code into Cheri compatible binaries, so far for this project we have only worked with native C code which I covered in the Some Working Examples blog post. Once we have confirmed this works we can then move onto looking at the next stages.

The compiler was unable to find the IOSTREAM system header file, this caused the basic app to refuse to compile. To fix this we had to install the libcxx standard library, which can be achieved with the below steps, note you can change the riscv64-purecap to the type of system you want to test with. Run python3 cheribuild.py –list-targets for options.

Run python3 cheribuild.py libcxx-riscv64-purecap (This is the main package for the C++ library)

Once those were installed the code was able to be compiled with the below command, this is

Initial Changes that were required

To start the porting process we need to look at the libraries currently used in our application. This is important because there is a currently a small number of libraries that have been ported to Cheri and will work with the BSD distribution used for testing Cheri code. It is also important to note we use a ZeroMQ library which allows us to connect to a stand-alone Python script.

We have had to remove the below libraries:

ZeroMQ This library has not been compiled with Cheri support as of yet, also because the lack of Python support currently we will not need this for testing.

I2C This library controls physical device connections and communication on the i2C bus. As above this has not be ported yet and this code will run a virtual machine as the Morello hardware is currently not available.

We do we have to do?

To get around the missing libraries we will need to mock the data in and out of the library, this will allow us to keep the same data flow and actions. This includes mocking the data from our main sensor as that was previously using I2C to communicate, mocking the output/input of any of the Python scripts we are using to.

Oxon Tech has been serving the Kidlington area since 2017, providing IT Support such as technical helpdesk support, computer support, and consulting to small and medium-sized businesses.

NOT SURE WHAT YOU NEED? NO PROBLEM

We'll carry out a free, no obligation IT review to identify the services your business might benefit from.

Arrange your free IT review

Get peace of mind, free your time, eliminate technology-based headaches, maximise efficiency with our Managed IT services.

Cloud computing can help reduce costs and maintenance, whilst increasing flexibility and efficiency.

Advanced security systems to protect your data and keep your business up and running.

As an authorised reseller of Verkada, we ensure all our enginners and sales teams are fully trained in their latest cloud-based technology. Consequently, we are perfectly positioned to support with the maintenance, upgrade, extension, or rejuvenation of your existing Verkada system

The tech partner for innovative organisations revolutionising their sector.

The comprehensive computer repair services you need to get your personal computer back up and running quickly.

Understanding IT - Resources to help you navigate IT for you and your business.

Initial finds from running our application in Cheri

Our application In basic terms our IoT collection device reads data from a sensor, it processes...

We use cookies on our website to give you the most relevant experience by remembering your preferences and repeat visits. By clicking “OK”, you consent to the use of ALL the cookies.
Cookie settingsOK
Manage consent

This website uses cookies to improve your experience while you navigate through the website. Out of these, the cookies that are categorized as necessary are stored on your browser as they are essential for the working of basic functionalities of the website. We also use third-party cookies that help us analyze and understand how you use this website. These cookies will be stored in your browser only with your consent. You also have the option to opt-out of these cookies. But opting out of some of these cookies may affect your browsing experience.
Necessary Always Enabled
Necessary cookies are absolutely essential for the website to function properly. This category only includes cookies that ensures basic functionalities and security features of the website. These cookies do not store any personal information.
Non-necessary
Any cookies that may not be particularly necessary for the website to function and is used specifically to collect user personal data via analytics, ads, other embedded contents are termed as non-necessary cookies. It is mandatory to procure user consent prior to running these cookies on your website.
SAVE & ACCEPT